Vakrangee has appointed M/s. Grant Thronton India LLP as consultant to execute Outlet Quality Analysis of Nextgen Vakrangee Kendras to ensure standardisation referring to the look and feel of the outlet, availability of the services and validating customer and franchisee satisfaction index. The engagement with Grant Thornton is to conduct an independent physical survey of the current and upcoming Nextgen Vakrangee Kendras in the country.

The key objectives of the survey are as follows: 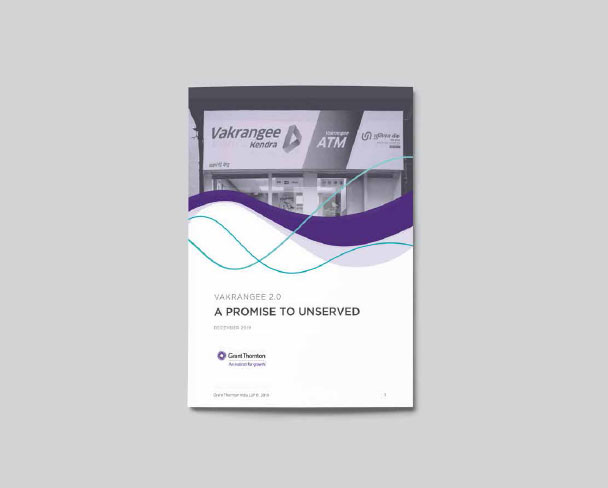 Grant Thornton has done a detailed study and released a report on “Financial Inclusion and Rural India – Banking and ATM sector in India”. Financial inclusion is the key to bridging the social gap and achieving a well-distributed and sustainable economic growth. India is the 7th largest economy across the world with a population of more than 1.2 billion people whereby over 2/3rd population resides in rural villages and small town, spread over 6,00,000 villages and 640 districts.

The recent initiatives of the Government and RBI have widened the reach of Financial services in far and remote areas by allowing private players to act as Business Correspondents and non-bank entities to set up white label ATMs across the country. This report focuses on what financial inclusion means for India, presence of Banking and ATM sector across the country and highlighting key non-banking companies and their contribution towards the goal of Financial and Social inclusion.

The key Highlights related to Vakrangee are as follows: 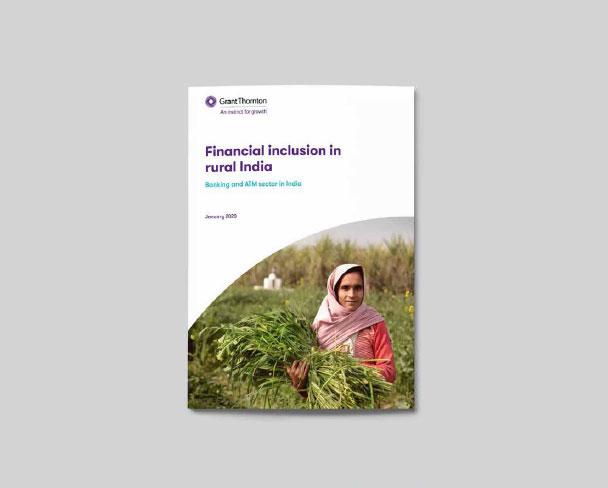 GT Report on Business Impacts in the States of Uttar Pradesh and Maharashtra February, 2020

The GT Impact Assessment study observes and studies all business units in the Kendras and assesses the Economic, Social, Cultural and Environmental impact at varying levels. The Company had engaged Grant Thornton India’s Centre of Excellence for Sustainable Development (CoE-SD) to study the economic, social, cultural and environmental impact it has created through its business operations on various stakeholders like beneficiaries, Kendra owners, employees, business partners and shareholders. Vakrangee Limited strives to connect India’s rural citizens with the country’s modern ecosystem. Its Vakrangee Kendra or digital retail outlet facilitates access to modern necessities including banking and financial services, ATM, insurance, e-governance, e-commerce and logistics services for the unserved and underserved rural market. 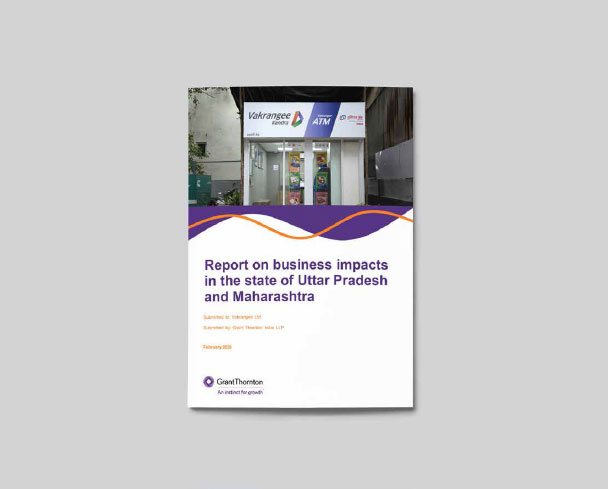